No, i have some dissecting to do.
Think any current programmer could break it down?

Maybe… Will you argue with me and wat

Huh, What? I’m confused what do you mean.

Don’t do any drama, that’s it
Same goes for wat but he already agreed

All right, get to it both of you

We could try discord and send .txts

You keep ignoring that your breaking this rule.

Rule 8: No Linking to Chatrooms or Private Discussion Forums - Any posts which encourage users to join a game room, chat room, discussion forum, or private forum off site are prohibited. Linking to Wick Editor Games or Projects that are on other websites is allowed, but cannot be paired with invitations to forums.

@Jovanny @Luxapodular Does that count as breaking the rule or not?

it’s okay if you use the official wick discord. if you use other discords, then yes, that would break the rule.

Guys can you argue on the discord not here 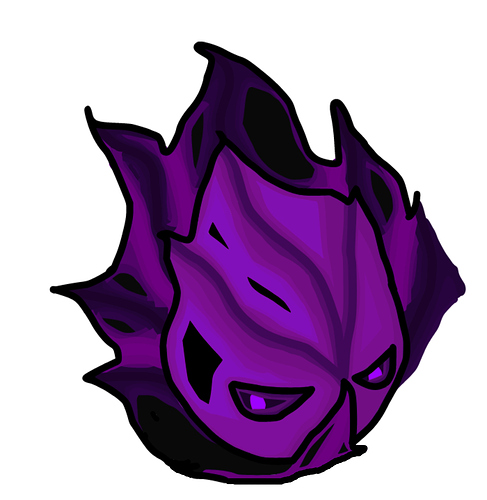 that looks evil-er, but i don’t think we should continue having a merch store – it’s not needed and there isn’t a demand for forum fighters merchandise.

i think merch is going a bit far, and besides, who’s getting the money? and who’s gonna bother buying it? the only place people know about FFR is here on the forum.

before we even consider merch, i’d wait for the game’s actual release, and then we can see if it somehow goes viral or something. then we can figure out the merch and the money and that stuff. the chances are low for that, but there’s always a possibility.

Yeah merch is going too far. But I want to change this:

the only place people know about FFR is here on the forum.

We can worry about advertising, showing off, whatever term it is, the game to other people later. If we have a good amount of progress, we can prolly make a demo for other people to try and give feedback (provided that we DO mention needing feedback)

When I say demo, I don’t mean that we just reveal a small portion of the game, *but we create a short, separate story that reveals how the game would play out.

*The demo was just my suggestion, however, and I don’t have much experience with game dev, I just stole that idea from a gameplay video of the Stanley Parable Demo

I agree, if we start advertising for the game way before it’s out, people won’t bother to remember it once it’s actually out… but if we advertise for it after we have 99% done and a specific release date that’s soon to come, people won’t mind waiting a day or two.

Hearting my post was already enough to know that you agreed, nugget, though I’m glad you’re voicing it through your post. Just wanted to remind you to please use posts for discussing instead of making short comments.