it’s a fighting game like smash or MUGEN you should read the old topics for forum fighters.

Sounds good, maybe some of my work could make a cameo cause of the nature of smash, either way I’m eager to work on this!
Character Without Mic (202.1 KB)
Character With Mic (339.2 KB)
Here’s my OC if needed at some point.

did somebody say art?

but… it needs to be animated with a run and hit and lots of attacks… IF your character is getting in.

I also kind of prefer the old title screen… 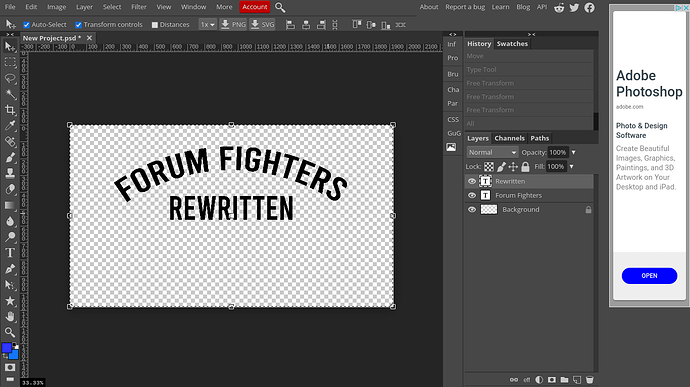 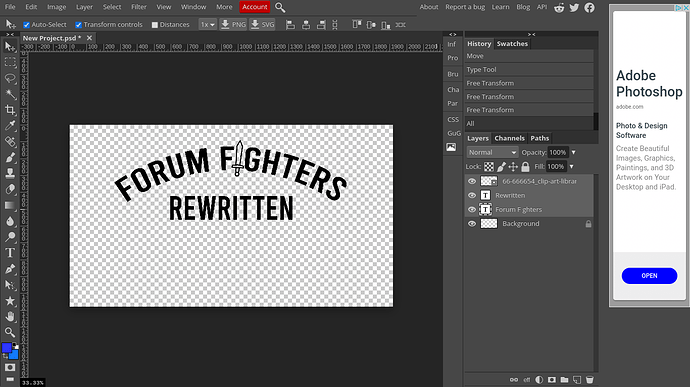 The sword version looks good in my opinion

nice work but I think we should work on planning how the actual game works first so maybe you could help us with that? like come up with the moves for the characters and the actual gameplay and stuff?

ok i can do that

derpy (260.5 KB)
original with faces (202.1 KB)
Someone may need to mod my character for a walk cycle cuz im terrible at that

Wait I don’t think that’s what we agreed on how moves would work the first time. And also I don’t remember what we chose. It was like Smash but not really kinda um like it had um um um…

Do you think you could keep the opening credits/members thing?

Well i’m new to this and don’t have time to get through 2000 posts, cut me some slack

Here we go again… I think that we should come up with a work plan and rules before this becomes the same as the first attempt. (Art should not be the priority right now)

Yeah, i need a briefing on this.

Okay I remembered we agreed on characters having a normal attack, and three special attacks that get activated depending upon which directional key you were pressing when you pressed the special button.

And to be more organized, instead of writing in separate replies which new moves you come up with and stuff, we should instead have one reply with all the information. If you’re a regular you can make it so anyone can edit a topic/reply (they’re called wikis) so we should take advantage of that. (this can apply to basically anything else)

For example here is the character movesets wiki from

Character Movesets Every character is probably going to have a block move that blocks/reduces the damage of certain attacks in the direction the player is facing. Other players can go through the player and attack them from behind while blocking. Players spawn with 100 health. *draw a visualization of the move with a small picture (can be made in MSpaint) **You guys (owners of their fighters) can change their Fighter Descriptions, I only added them as a kind of placeholder Baron – “a hack…

First note:
Let’s not rush through this, let’s not work on things and share them until we get everyone into shape.

Second note:
We have an advantage since we know how the first FF went. Therefore, new people to this collab who don’t know what was going on in the last collab, you might wanna read some of this…

So… before allowing a member to have a character, I think it would be wise to have them start off by working on this collab for some time, and if they’re active and help enough they can have a character. This is because in the first FF, we had to remove characters since people were inactive and quit.

Before you create a character, you must have the attacks and everything designed!
This is just so were not adding characters without attacks like the last FF.

ummm… so we should split the team into three categories:

What part fits you as a FF worker?

(If you chose other, let me know what you mean)

To make it to the credits section, you must have created something useful or actively worked/ helped in this project for at least more than a day. Therefore, credit section would be done last just to assure that everyone is credited fairly.