That is great! I just wanted to mention, In the past, I used a different method to do object intersections in general, not only for rectangles… but there is a catch… It requires a lot more memory, but in return, a lot less processing…

SONG FOR TUTORIAL (part where baron teaches you the ropes

My Entry, “The Start of it All”
Also, to finish the story we should plan it out elsewhere to not clutter this up until the game’s ready, maybe we can use discord.

we can use discord.

but @awc95014 can’t use discord from what I remember

Rule 8: No Linking to Chatrooms or Private Discussion Forums

Well where can we plan it?

does it have to be made in beepbox

probably not, i think nuggetsofwisdom uses something else. you can use onlinesequencer.net or bosca ceoil or beepbox or LF studio or whatever that one’s called.

Speaking of alexis, she’ll be returning to help us out design wise :)
I’ll show her recent work here soon

If it’s not too late, can I still share my attempt at “Beating the Basics” 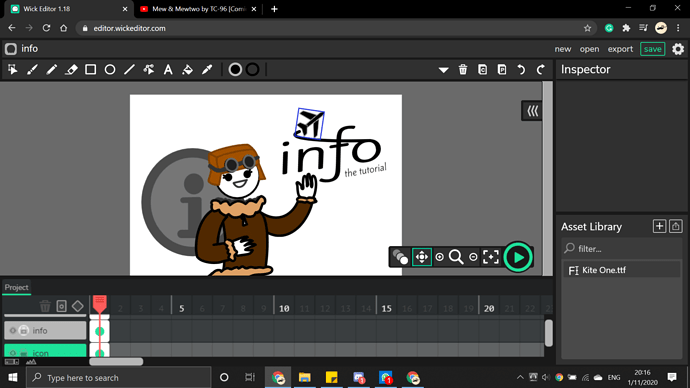 you meet this guy called “torial”, which is short for “tutorial”, and something happens and you learn how to play the game.

My guess is that this character is Torial that you meet and teaches you how to play? 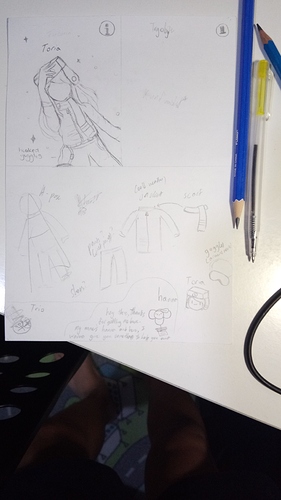 well, we have to see just how badly it lags the lower-end computers to see if we need to warn the user. if that’s the case we can also make a low-end version of the game that removes most of the graphics or something.