We’ve got a version preview up on test.wickeditor.com. We’ve got a big code editor update for you all!

Additionally, the website’s learn page has been redesigned with usability and accessibility in mind.

New Mobile/Small Screen Inspector
The Inspector has been redesigned for use on small screen and mobile devices! Check it out!

New Path Interactions!
The Path Cursor has gotten an upgrade (Thanks to poke1024 on GitHub, who ported this code from the legacy wick editor!) 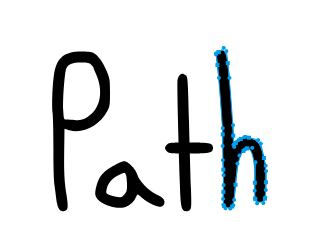 Control points can be dragged! 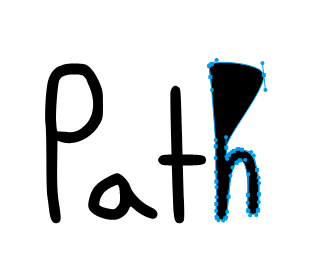 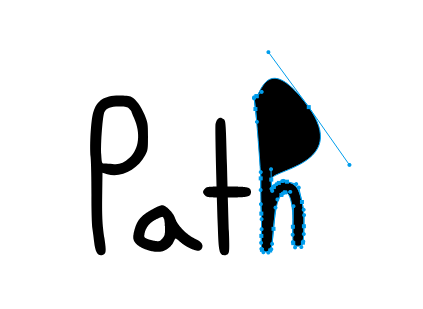 Double Clicking on an edge will ad a point, while alt-clicking will remove a point! 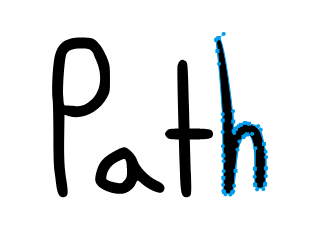 Bug Fixes 12/9
23. Frames are now created when dragging assets to empty frame. (Thanks to sporklpony!)
24. Dropdowns now show up properly over other divs! (Thanks sporklpony, again!)
25. Preloaders are now removed after the editor and project loads. (sporklpony, you’re a legend!)

Bug Fixes 1/11 - 1.19.2
26. Fixed an issue with autosave. Autosave should run more frequently now.
27. Fixed an issue where random numbers returned by random.integer() would not include the upper bound in their range.

The Wick Editor ghost looks really weird with a mouth shown in the .parent example. Probably because I’ve never seen the ghost with a mouth before.

Wow, I can change the coding font’s style and size!
But when I do, my code gets removed… is that supposed to happen?

well done !
keep on with the good work
i’m particulary happy with the new console

few bugs and things that bother me.

other things not mentioned (probably much more to come)

my code gets removed

The built-in console is a great addition. Thank you!

just a theory… (It is good though)

We should do an animation of that…

But is the ghost wicked?

I’m not trying to say that wick is evil, but that just stood out to me

But is the ghost wicked?

I just searched for that word… wicked… I don’t think so… who knows.

hmm… hey, @Luxapodular, maybe you can tell us a little bit about yourself and how Wick came to be? That would be great :D

I read some amazing stories online about you and @zrispo making wick for a college project, and feel like it would be great to hear the story from you guys if u don’t mind : )

Maybe his name could be Wickster- or Wicky

The new references section is really amazing! The interactive examples are really stunning, it’s such a great way of demonstrating the code. The only error I noticed was that the goToAndPlay and goToAndStop examples seem to be missing (both show 404 errors) 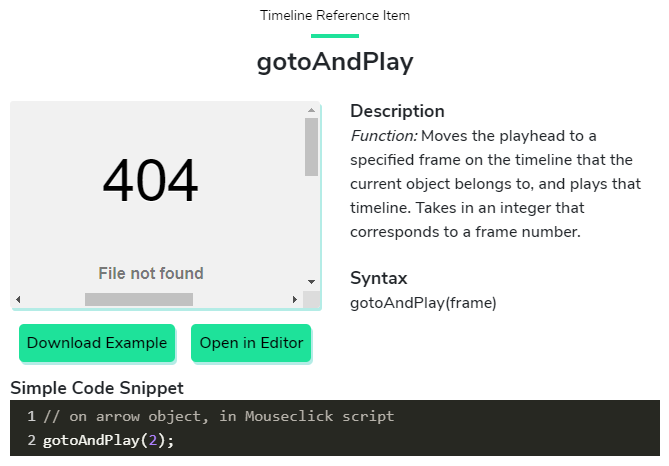 Aside from that, the references section is great! I can only imagine how much help this will be to new coders.

Thank you for pointing this out (And thanks everyone for the feedback). Gonna be trying to review all of the issues and fix up these problems before they hit production!

@anon43897440, what are you referring to when you say “Not knowing where the text will actually appear”.

So the text cursor is in the incorrect place?