This is definitely one of the biggest releases we’ve done, there are a lot of things to go over so take a look. 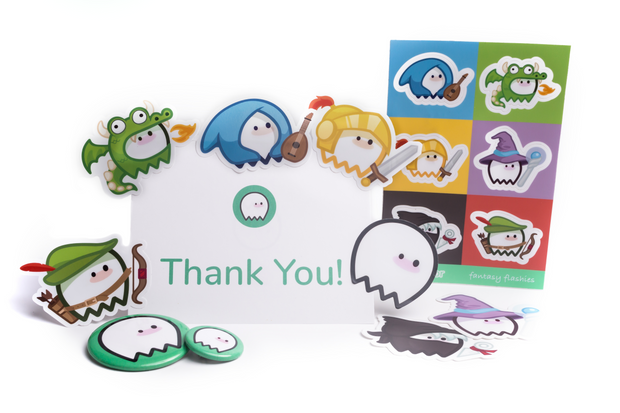 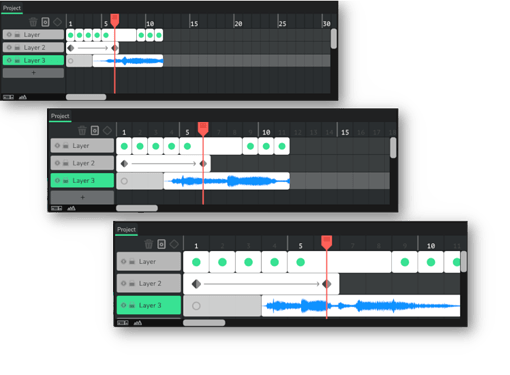 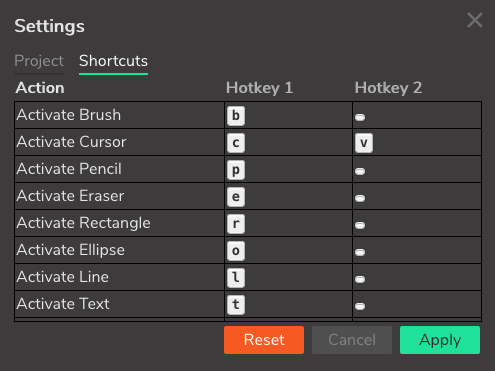 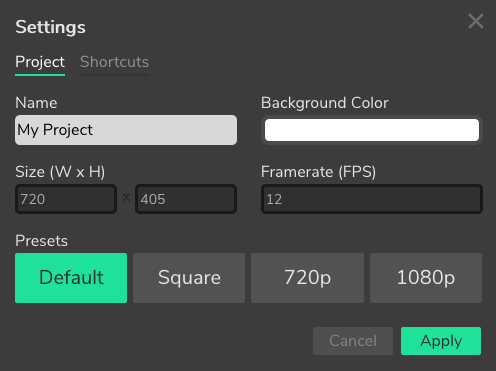 Please post any issues you run into in this thread!

Check it out now at editor.wickeditor.com. Enjoy!

Good job! I can’t wait to check it out!

Thanks for the awesome update, guys!!
(And I’ve already joined the Discord!)

Edit: I found a bug with the brush. I started the editor with zoom at 67% (that’s what it was at last time I was there, so my browser remembered), then zoomed to about 90% and started drawing. The brush strokes were clipped into a specific region of the stage, and became pixilated after I released the mouse button. I tried zooming to 100%, but that didn’t help. So I recorded this GIF (at 100%):

Setting zoom to 100% and then refreshing fixed the issue.
Edit 2: The path cursor lacks a hotkey.

Support the Wick Editor on Patreon!

those little ghosts look so cute